Today I voted in the UK’s EU Referendum to remain in the EU, and it really irked me because there are many things that are broken in the EU.

In the end it came down to couple main things:

The thing is the EU is broken and dysfunctional as an organisation, there are good reasons why we should want a better deal and it needs to be reformed. The list is long. However if we leave we will still have to accept free movement of people, the crazy EU “banana” laws and many other things we don’t agree with in order to continue to trade with the EU, but it will be worse as we won’t have a say or a veto if we leave.

This article makes a great point - Take it from a divorcee: Brexit will cost you dear. The grass is not greener on the other side, if anything this campaign has revealed just how many issues we have in the UK, leaving the EU is not going to help us solve any of them.

Finally, if some of these logical points don’t get you over to the remain side of the house I hope some humour will! I found this video by John Oliver both hilarious and insightful. Funemployment, gratefulness and my next role

🚀 More than a new coat of paint, a new beginning! 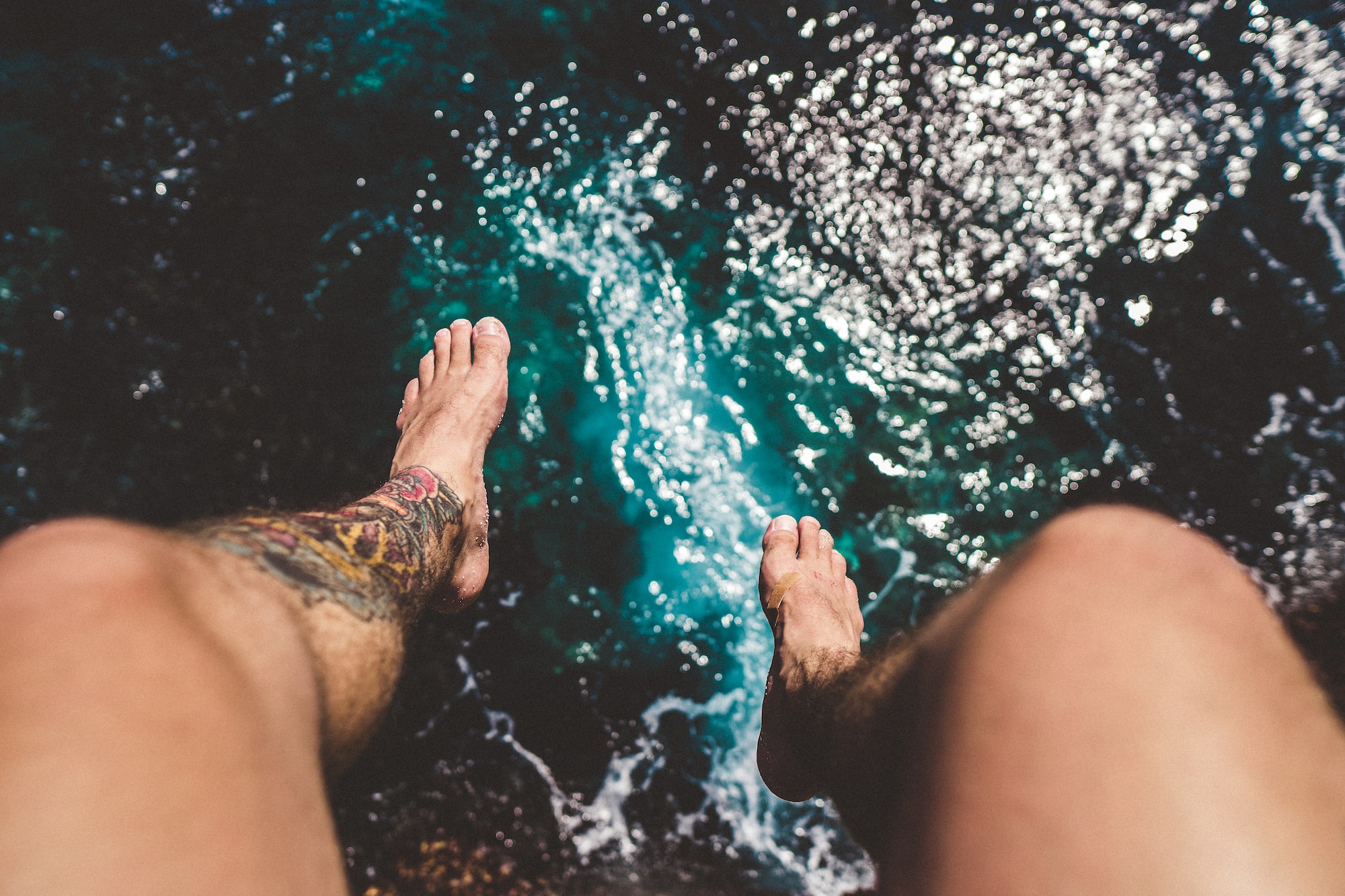 Taking a short break from "work"

Friday was my last working day at Traveldoo and today is my first day of gardening leave. I will write up my reflections on my time at Traveldoo in due course. Today I'm just enjoying having the whole day with my family.
May 3, 2021
1 min read
Apr
29